Alzheimer’s disease is currently the sixth leading cause of death in the US, and the third leading cause of death among the elderly. As such, it naturally warrants a lot of research and a lot of discussion, probing into potential prevention methods – as well as a lot of fear. Since it is the only leading cause of death that cannot be prevented, and the only one we still don’t know enough about, trying to educate ourselves is often difficult. On the plus side, the NIH has increased Alzheimer’s research funding this year by $425 million, which is a record-breaking high. Let’s explore what it is we know about the disease, and what we have yet to learn. 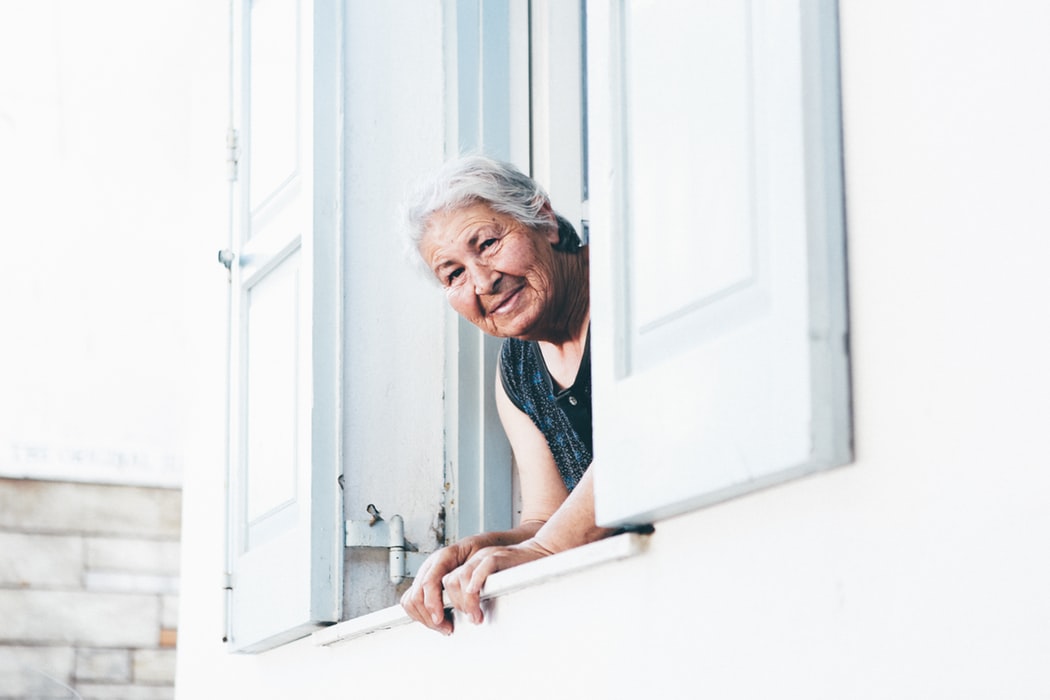 Alzheimer’s is caused by the build-up of plaques in the brain which contain beta-amyloid. These plaques are, in fact, cell damage, and they are the cause of the complex degenerative changes we associate with the disease. As the damage increases, the symptoms a patient exhibits get worse.

However, what we don’t yet know is what causes this build-up, which means we don’t yet understand the disease fully. This also makes finding a proper course of treatment difficult. As Alzheimer’s is the leading cause of dementia, and the symptoms are practically the same, patients and their families are often not sure what they are dealing with, which can also delay diagnosis and potential treatment.

When Does it occur and what are the symptoms?

Alzheimer’s is more common in patients over the age of 60. However, there is another form of the disease, known as early-onset Alzheimer’s, which exhibits symptoms after the age of 30.

These symptoms, occurring with Alzheimer’s at any age, include:

What are some of the risk factors for Alzheimer’s disease?

As scientists are unsure of the specific cause of the disease, it’s difficult to list specific risk factors. So far, those we can speak of include:

However, this list is by no means conclusive. We have yet to determine why some people are more likely to suffer from the disease than others.

How do you get tested for Alzheimer’s?

There is no specific test for the disease, and the only way to confirm it is by analyzing brain tissue after the patient’s death. What doctors do is test a patient’s mental abilities and rule out other causes of dementia. They will also ask about symptoms, family history, other health conditions, lifestyle, etc. They can also use MRIs, CTs and PET scans, which can point out some of the changes in the brain. However, these changes are not necessarily conclusive.

What you can do is keep a sharp eye on your loved one and monitor their behavior. Keep track of your observations and write down any changes in behavior that are in line with the symptoms we listed above. That is often the best way to diagnose the disease.

How to help a patient suffering from Alzheimer’s?

One of the things you can do is install a fast response medical alert system to help ease your mind on the safety of the patient. If an accident does occur, you will know help can easily be reached. You should also try to remain as calm and patient as you can, and don’t let their confusion or temper affect you. It can be hard to accept the changes in someone you know so well, but remember that’s the disease, and no longer them.

As with any other ultimately terminal illness, it will be difficult to cope at times, for all parties involved. Finding a way to overcome each hurdle will depend on your family unit, and the way you choose to face it. And while optimism might at times seem impossible, do your best to find a silver lining in all situations. Giving up hope and drowning in despair is the worst choice you can make.

What is the prognosis for a patient with Alzheimer’s?

Each case of Alzheimer’s will be very different, and there is no way to offer a specific prognosis. Simply put, some patients will decline faster than others. The average life expectancy after diagnosis is 8-10 years, but there are those who only live three, and those who live for another 20.

There is also no specific evidence to testify to the effectiveness of treatment and its effect on a patient’s longevity. While some patients react well and manage to keep the disease under control, others are not as lucky. Ultimately, the disease will take its toll on the mind and body, leading to death.

How to prevent Alzheimer’s?

There are no specific prevention methods you can employ, other than trying to live a healthy life: eat a well-balanced diet, exercise, sleep well, don’t smoke, reduce your caffeine and alcohol intake, and reduce the amount of stress in your life. You should also try to keep your brain active and train it as you would your body, with different mental games. While none of this may be enough, it will certainly improve your quality of life, with or without the disease.