We often wonder and look for answers about taking a combination of drugs together and it is always best to check and research well before taking drugs in combination. Here, we will discuss the drugs Benadryl and Claritin when taken together. In most cases, it is not recommended to take these drugs together but there are exceptions as well. 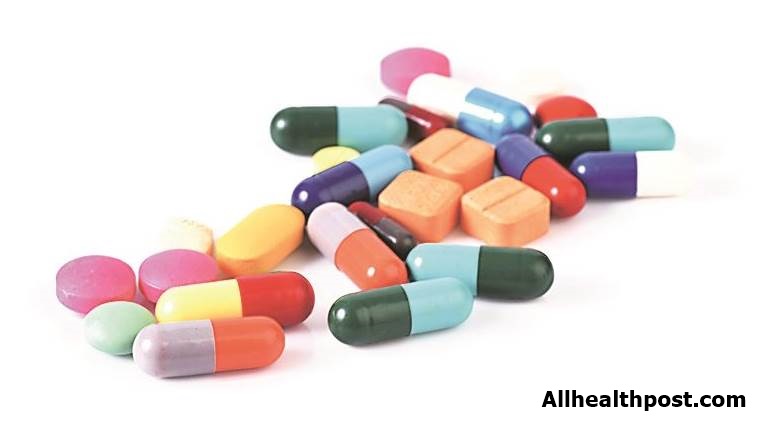 Uses of Benadryl and Claritin

Benadryl and Claritin are antihistamines that are useful for treating allergic symptoms like watery eyes, runny nose, itching, and sneezing caused by hay fever or other allergies like allergies to dust mites and more.

Claritin (loratadine) is used to treat allergies as well. It blocks the action of histamines that initiates allergic symptoms like runny nose, skin rashes, watery eyes, and sneezing.

The most significant difference between Benadryl and Claritin is that Benadryl causes more sedation and drowsiness than Claritin. They both are available in generic forms.

These drugs are not recommended for treating cough-or-cold symptoms. They do not cure common cold and tend to cause serious side effects if used for the same cause. Usage of the drugs must be strictly followed according to the dosage as prescribed by the doctor.

Benadryl can be taken orally in the form of capsules, tablets, or liquid with or without food. The rapidly-dissolving tablets must be kept on the tongue until it dissolves on its own and then swallowed. The chewable tablets can be chewed, followed by swallowing it. The dosage of taking Benadryl depends upon your age and medical condition.

Claritin should not be used for children younger than six years of age. Read all the directions and research about the dosage of taking Claritin before you self-treat or strictly follow the prescribed dosage suggested by your doctor. The medicine can be taken orally with or without food in the form of tablets. Chewable tablets are also available which can be chewed first and then swallowed. The dosage of the medicine will depend on your age and medical condition.

How do they work?

Both Benadryl and Claritin are antihistamines due to which both of them work in the same manner with the mechanisms of the body. They both act on the histamine-1 receptor to prevent it from bonding with histamine which as a result could lead to the production of allergic symptoms like runny nose, watery eyes, sneezing etc.

Despite the fact that they both have similarities and work the same way on the body, they still have different characteristics. Benadryl causes sedation and drowsiness for a short period of time, which is one of the properties of a “first-generation” antihistamine whereas Claritin’s effect lasts for 24 hours for one dosage and does not cause sedation which are the properties of a “second-generation” antihistamine.

Can Benadryl be taken with Claritin?

Due to the different and contrasting characteristics of both Benadryl and Claritin, they are usually not recommended to be taken together. Benadryl is known to cause sedation when taken and if it is combined with Claritin then the sedation can be pronounced even though Claritin is considered to be a non-sedative. There can be other side effects of taking the drugs together, like dry eyes, constipation, urinary retention, and dry mouth.

Although it is not recommended to be taken together, Benadryl and Claritin can still be used together under certain cases. But taking Benadryl and Claritin together will not offer any additional benefit to the person because each of them works perfectly to block the histamine receptor, when taken alone, adding it with the other drug will not bring about any additional positive difference.

Situations where they both can still be taken at short intervals from taking the first drug is when you tend to have an allergic reaction. Like, it has been reported that Benadryl is proven to be more effective in treating allergic reactions like reaction from a bee sting than Claritin does. Switching from Claritin to Benadryl to treat a serious allergic reaction although you have been taking Claritin on a regular basis for some seasonal allergies can be considered.

Thus, taking the two drugs close to one another is recommended even by the physician. Benadryl is mostly used for its sedative properties and treating serious allergic reactions. Otherwise, using Claritin on a regular basis for preventing allergies is acceptable.

Side Effects of Taking Benadryl with Claritin

If the patients have uncontrolled allergic reactions, only then a combination of Benadryl and Claritin is a good way to treat the symptoms but they must be taken at different times of the day. Claritin has a long-lasting effect of 24 hours per dose and thus, it must be taken in the morning and Benadryl’s effect lasts for a short period of time and also has sedative properties, which is why it should be taken at night so that it helps the patient to fall asleep faster.

There are several side effects of taking Benadryl and Claritin together. Serious side effects have also been seen in patients who have taken an increased dosage of the drugs together. Some of the common side effects are mentioned below:

Other uncommon and rare side effects of taking Benadryl and Claritin together are mentioned below:

Precautions when Taking Benadryl with Claritin

Here are some warnings and precautions that must be considered before taking Benadryl and Claritin together:

Although taking Claritin and Benadryl increases the risk of severe side effects, it will still help in relieving serious allergic reactions in most cases. Take the drugs as prescribed by the doctor and do not self-treat with Benadryl. Benadryl is recommended as a sleep aid sometimes even if you are taking Claritin, but that should be done under the doctor’s suggestion only. Using the drugs safely and in controlled dosage can help in treating the allergic symptoms which also ensure the reduced risks of side effects.