Symptoms of Brown Recluse Spider Bite: Brown recluse spiders, which were known as Loxosceles reclusa (Latin name) is a spider with necrotic venom. Now let us see how they look like? Brown recluse spiders are between 1 and 1.5 inches which is 2.5 to 3.5 centimeters long. They have a dark brown colored mark that looks like a violin on their upper body. Their legs are light brown in color. Their lower body may vary from dark brown, greenish, yellow or tan. These recluse spiders have three pairs of eyes, while others have four pairs. These spiders have a very poisonous bite. Adult spiders vary in color from dull yellow to tawny dark brown. Younger ones are lighter in color than adults. At the widest leg span, their bodies become the size of the United States Quarter. 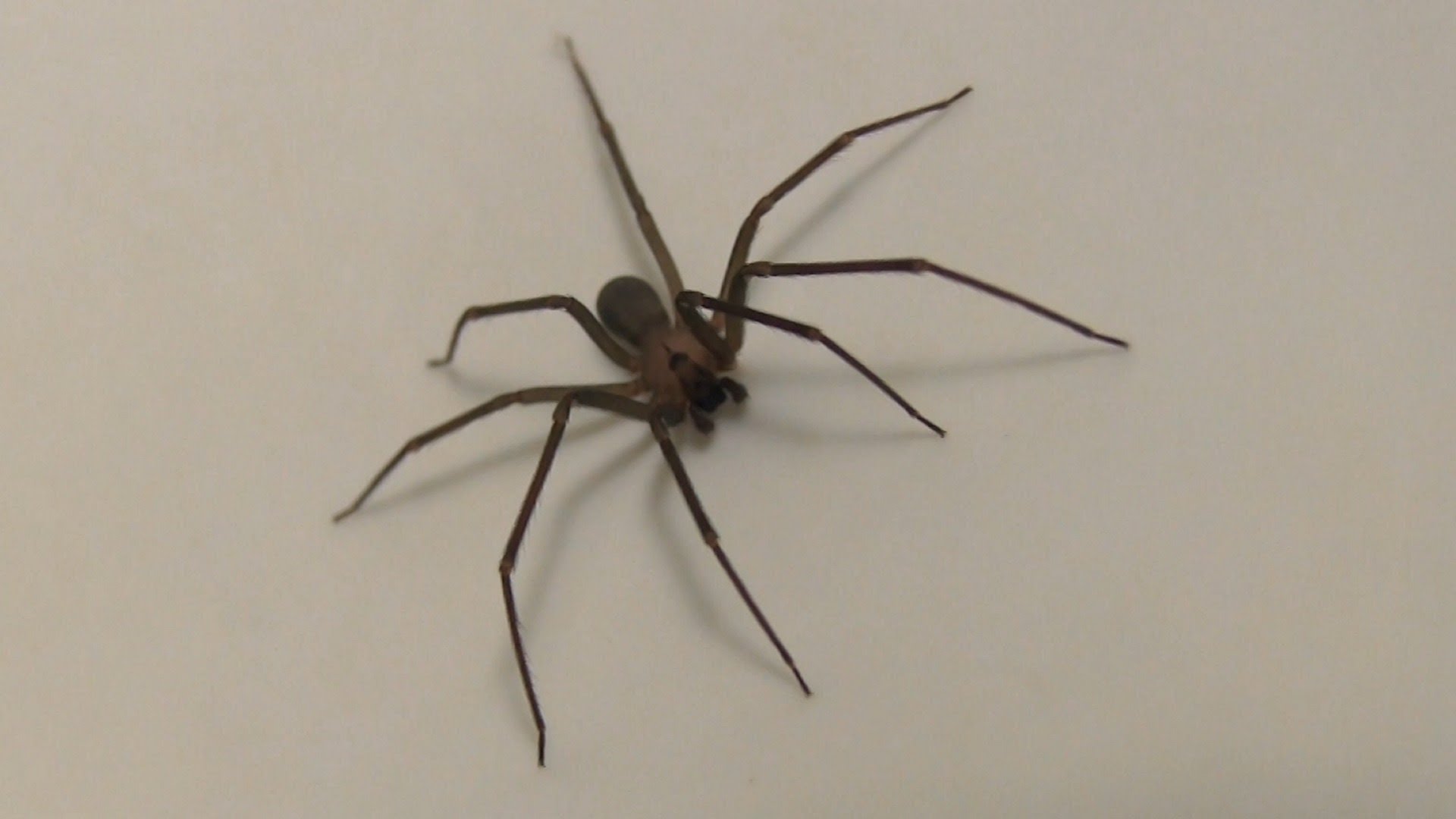 A person may start feeling itchy and other symptoms of brown recluse spider bites such as:

1) Skin Reddening: generally the affected area gets red in around 2 hours right after the bite.

2) Open sore: a person may notice a blister in the center of the bitten area which a sign of a bite.

3) Pain: you may experience pain in the affected area from mild to severe within 2 to 8 hours of the initial bite.

4) Fever: mild fever is experienced by a person after a day is passed of the bite.

5) Joint pain: if the spider has bitten near the joints then, one may suffer from severe pain in the joints.

6) Nausea: one feels tired due to weakness in the body as venom kills RBC (red blood cells).

7) Vomiting: if the victim suffers from high fever and weakness then he may start vomiting.

8) Swelling: the affected area risen up and it appears like a wound after the bite.

10) Burning Sensation: you may feel itchy and burning after the initial bite as spider wounds have a common symptom of burning sensation.

11) Dark Urine: Victim may notice dark yellow color urine. This is a symptom of a recluse spider bite.

12) Rashes: due to continuous itching sensation in the wound, you are likely to scrabble it, which can cause rashes around it.

These symptoms are not that serious, but one should immediately call upon the doctor if one experiences more of this.

The initial bite is generally painless. Sometimes the victim is unaware of the bite till 3 to 8 hours until the area which is bitten becomes red, tender and swollen. Most of the bites of brown recluse spider remain localized, which heals within three weeks without any serious complications or medical treatment. In other cases, the sufferer may develop a necrotic lesion (a stage where premature cells die), which appears as a dry patch, with irregular edges, a pale center, and a peripheral redness. Often there seems a blister in the center.

How is Brown Recluse Spider Bite Treated at Home?

Above is the general treatment which can be done at home. You can call for an appointment if you feel it’s serious. One should visit the doctor at least to diagnose him in the affected area.

Brown recluse spiders are generally found in dark and sheltered places. They can also be found in homes, basements, and barns. They usually dwell beneath the rocks or logs or inside the rotten barks of a tree. However, altered environments by humans provide them places to dwell accordingly such as boxes, shoes, furniture, bedding, rubber tires, and other warm and dark locations.

Webs of brown recluse spiders are disorganized and are generally built near the ground levels. This spider is a hunter in nature, so the web is not intended to catch the prey, but they themselves roam around in search of the prey.

The person being Bitten by a Brown Recluse Spider May Experience

Within a day the bite, the bite gets harden and turns out into a painful lump and scabs over. If the area of the skin around the wound turns into purple then within the first few days then tissue destruction is possible. There are some rare cases only where venom spreads into the entire body cause symptoms like

Venom released by the brown recluse spider contains a complex collection of enzymes that can cause hemolysis which causes rupturing of blood cells. The walls of red blood cells rupture and the cell bodies are leaked, including the red, oxygen holding protein is known as hemoglobin. The bites are not always fatal. Although one should not sit at home and let the wound heal itself, he should call upon medical expertise to check the bitten area, as the brown recluse spider’s bite is venomous. However, the bite of brown recluse spiders in rare cases can prove damaging the tissue. Deaths from brown recluse spiders have been reported only in children younger than seven years.