A new year inevitably means new changes to Medicare. Beneficiaries who are already receiving Medicare benefits tend to expect costs such as premiums, deductibles, and copays to fluctuate each year but sometimes there are also legislative changes. Each year, Congress votes on changes to various aspects of Medicare that reach beyond costs alone. Here are the 2019 changes you can expect to see from the ever-evolving program of Medicare. 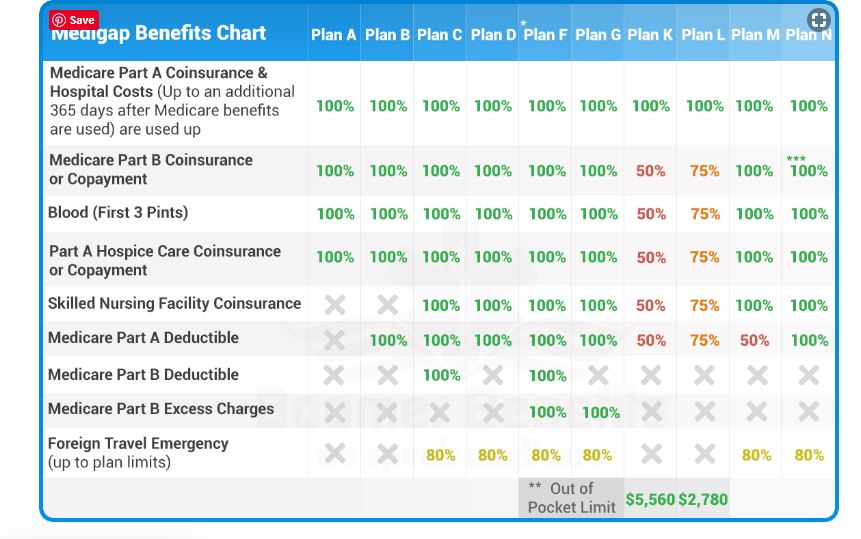 Cost Plans Are Phasing Out

Whenever an area develops at least two Medicare Advantage plans, the cost plans there are eliminated. This affected hundreds of thousands of beneficiaries for 2019.

Try Before You Buy is Back

The Open Enrollment runs from January 1st until March 31st. During this time, you can change Medicare Advantage plans or drop your plan and return to Original Medicare for your care. If you choose the second option, you can apply for a Medigap plan to supplement your Original Medicare. Just remember, you may have to answer health questions on your Medigap application, so you shouldn’t cancel your current coverage until you know you’ve been approved for your new Medigap plan.

Notice that not all Medicare Advantage plans will offer these new allowed benefits immediately in 2019. However, in the future, we might see more plans join in on this change.

Before now, after you and the carrier spent a total of $3,750, you’d enter the donut hole and would have to pay more for your prescriptions. For generics, you’d have to pay 44% of the cost and 35% of the cost for brand-name drugs.

Because we are in the digital age and apps are a part of life, Medicare has created an app. Their new app will make it easier for you to figure out if your procedure or service is covered by Medicare.

This means anytime you are in the doctor’s office and your doctor recommends a certain procedure during your appointment, you can quickly check your phone to make sure Medicare will cover it before having the procedure.

You can visit the app store and search “What’s Covered” and download this free app today.

Since Medicare changes in some way every year, you can expect there will be more changes announced before 2020 arrives. Try to be aware of Medicare’s changes each year as they may affect your coverage.