In the recent past, the US has seen an increment in the vaping-associated hospitalization cases. This has prompted the administrative bodies to take action, the current and most significant step being Donald Trump’s statement. In September, Trump pointed out that they are considering “very strong recommendations” that include a total ban of flavored e-cigarettes. As the US and other countries gear up to ban e-cigarettes/vaping products, it can be argued that vaping is being banned when it shouldn’t be. 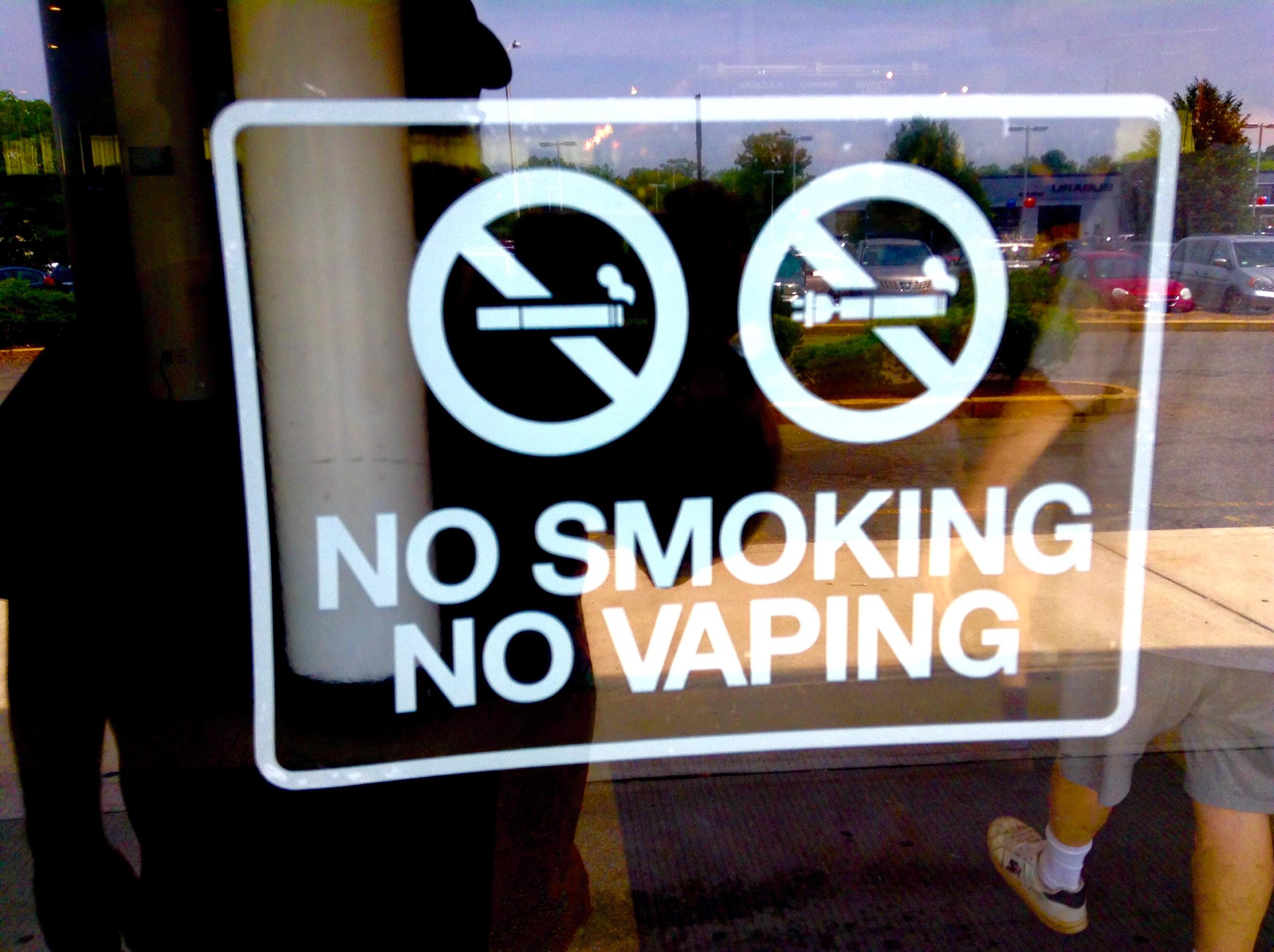 Most vapers embraced the option to avoid disastrous consequences such as cancer associated with smoking. As the anxiety builds up over vaping, it is creating confusion for the consumers, meaning that they are likely to relapse to smoking. What’s more, with the ban unclear, consumers are expected to continue vaping and in unregulated means. With strong sentiments, moreover, such as Senator Dick Durbin remarks that call for an immediate ban, such an approach could corner consumers to seek alternative means that mostly mean the black market. This, therefore, not only increases the risk but also fails to achieve what the administrations are striving to accomplish.

While the ban is derived from a health standpoint, it is not yet clear what is causing the ailments. Vaping is a delivery model; after all, you can’t possibly ban injections and expect heroin use and addiction to subside, right? Before taking the extreme approach and ban e-cigarettes/vaping products, it would be better if the mystery of what exactly is causing the health threats is unravelled.

Is it the vape juice, which ingredients, maybe faulty vape pens? It’s a broad range, and since the ailments don’t point to a specific causative factor, banning will only cause mayhem. Even worse, banning means that there is no regulatory scope, a factor that the administrations have strived to accomplish as vaping popularity grew over the years.

Poor hygiene and hazardous DIYs could be the root cause of rising vaping-related health concerns. For instance, some consumers buy vape juice in barrels and do the mixing. While it could be more affordable, their understanding of how to mix the vape juices may not be the best. Such poor quality vape juices could likely affect their respiratory systems, hence the rising ailment cases. The DIYs go beyond vape juice, and as we have readily available tutorials, you can’t be surprised by the number of vapers utilizing their tools to fix vape pens. These uncontrolled concerns could lead to hazardous vaping habits that are seeing the number of vaping-related ailments rise, and banning it will only lead to an increase as the DIYs will be the only alternative.

As the US and other countries gear up to ban e-cigarettes/vaping products amidst unclear circumstances, it can lead down to a destructive path. There is no clear indication of what people put in their vape pens; it could range from water to other addictive components that lead to such ailments. Instead of the ban, the administrations should consider alternative measures and especially understanding the root cause and educate consumers on the best way forward.

With the right regulations and information accessibility, consumers get a chance to vape the right content and in the right way. In the Uk, for instance, with the government and non-profit organizations encouraging smokers to switch to vaping to the extent of allowing online e-cigarette advertisements, consumers are more aware and make better decisions. With sites like e-cigarettereviewsuk.co.uk.

Vaping, unlike smoking, doesn’t have to be addictive, and it is, instead, an excellent alternative, especially for individuals struggling with tobacco addiction. With the different vape juices, you can get a flavor that best suits your urges, simulate smoking feel and experiences, and comfortably avoid smoking. This helps in dealing with the disastrous smoking consequences, and banning vaping could see a significant populace relapsing to their previous smoking habits.

Prohibition doesn’t always work; instead, it drives a significant populace on a resistance path, especially if their favorite aspect is in question. For instance, in the 1920s, the US federal government implemented an extreme measure to combat alcohol consumption. As history shows, it resulted in more people getting sick, and thousands died as they tried alternative means to quench their thirst. Vaping is being banned when it shouldn’t be, and the cruel approach will only trigger anxiety and force vapers to look for an alternative, including smoking.